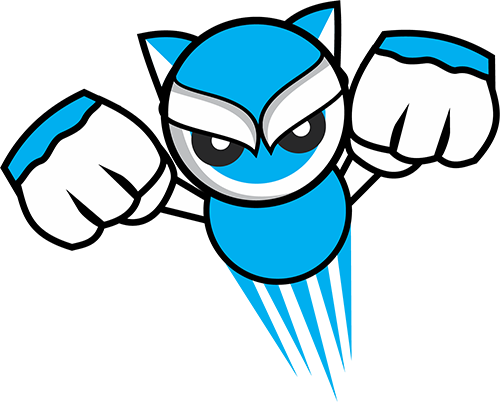 BrowSEO Lite FREE - GET MORE DONE WITH LESS EFFORT
​(Used by thousands of SEO's, Social Media and Internet Marketers from around the world to ​control unlimited personas, social media ​accounts, blogs and websites.)

We will never ever share or spam or send you anything you dont want us to. 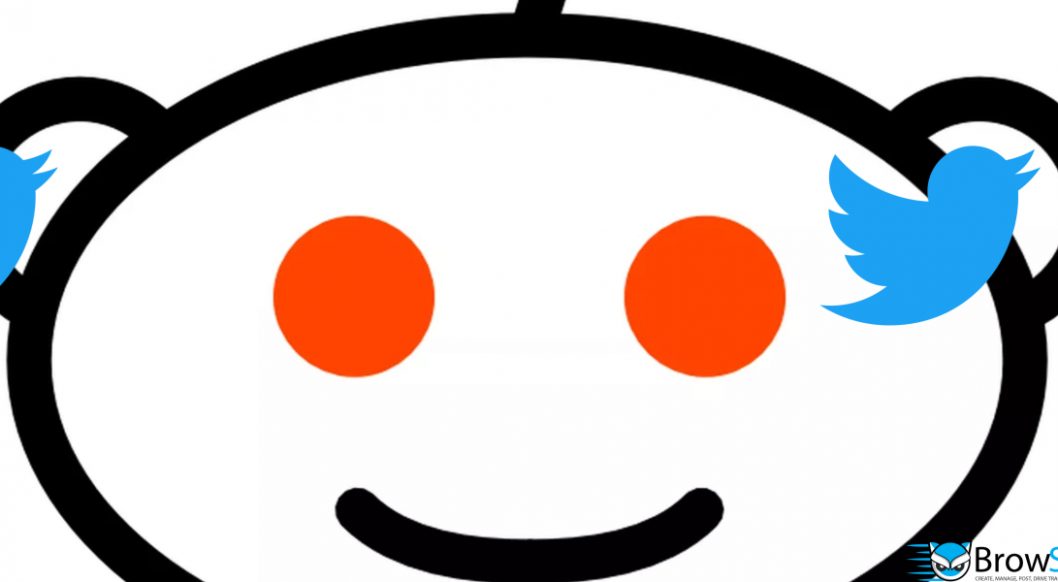 Here is a very powerful and effective way to combine some of the web’s most popular sites for near instant targeted traffic. Reddit & Twitter.  We have been talking about Reddit for literally years. We have had webinars and discussed strategies on the best way to consistently drive traffic from Reddit, and while I use it all the time, I know a lot of you don’t, because let’s face it, who has the time and money to master a new system… But Reddit is not just another site.

Reddit is the 16th most trafficked site on the Web. That’s a lot of traffic.

The greatest thing about this is, you don’t have to master it, Martin did for us, and he wrote the book! Literally. As I mentioned in my videos earlier this week I picked it up myself a few weeks ago and was very impressed with it and started applying some of the traffic sucking tactics to what I was doing. I love the use of Twitter…

But that’s all I’ll say, I only want those who take the time to pick up the guide and read it to benefit from these powerful tactics making them even more powerful.

I have never had the time to create a comprehensive course as well as be able to fully support it, but if I did it would def be like this!

I got an email a few days ago that this course has been updated!

This was the icing n the cake, its already a battle tested method that’s been working and supported for several years now and just got updated a few days ago!

You also get direct access to Martin in a discord group as well as via email to talk strategy.

And since were all using BrowSEO here, I will sweeten this even more and give you my personal automation scripts I have had made that cost over $150 to be made, so you instantly get your money back, and more.

Here is the link, https://browz.io/rtmethod and the discount is %30 off! Use code BrowSEO to get the discount on the site.

To claim your bonuses please make sure to email your PayPal transaction id to simon (@) browz.io and we will reply with your automation scripts.

​Email simon @ browz.io with your transaction ID to claim your bonus automation scripts worth over $150!

SEO/SMM/Software Developer/Husband/Father/Cookie Monster - Connect with others in a meaningful and engaging way. Peer to Peer. Not Bot 2 Bot. My personal nightmare - having a social media conversation with a bot.

Manage up to 10 Profiles FREE Forever 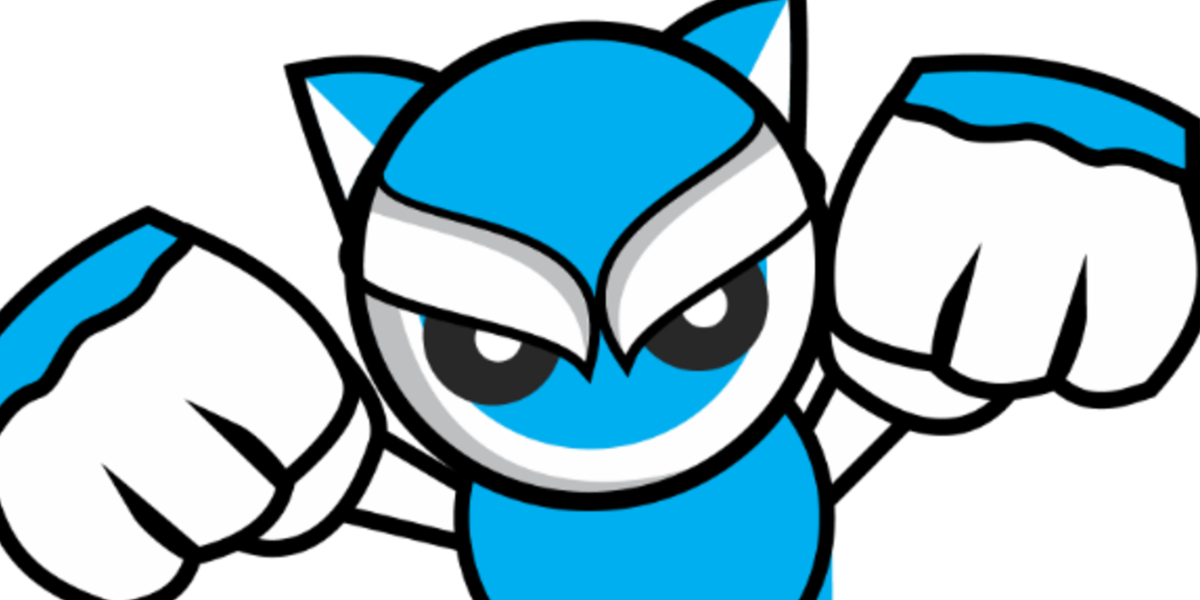 Be more productive, save time and stay focused

Content Samurai Review Shows How Incredibly Fast and Easy it is to Use!

Content Samurai Review Shows How Incredibly Fast and Easy it is to Use!

I want to ​​save tons of time doing boring admin and spend more time on the fun stuff!

​I dont want any more time, I hate the fun stuff and I am very happy doing the boring admin...

​You get access to BrowSEO Lite for ever no need to upgrade, this is not a free trial access just free access to the most popular BrowSEO time saver - Account management and staying organized so you have more time for the fun stuff!

Just sign up below and we’ll send you​ logins and instantly log you in on the next page!